Restoration of my marriage 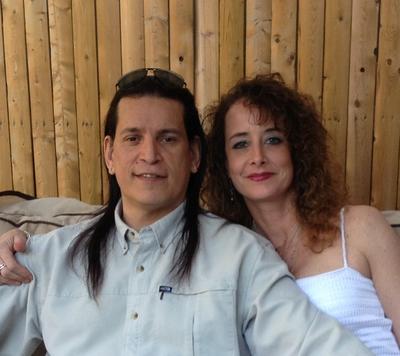 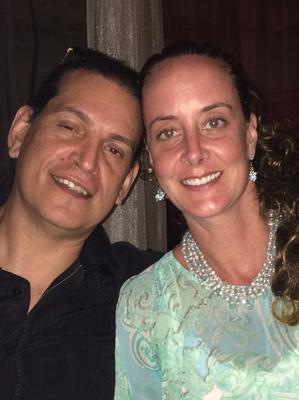 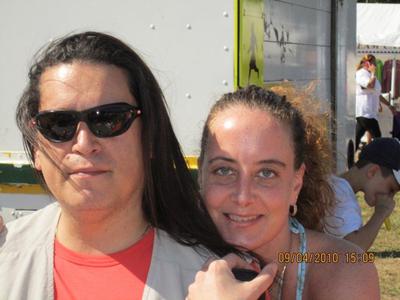 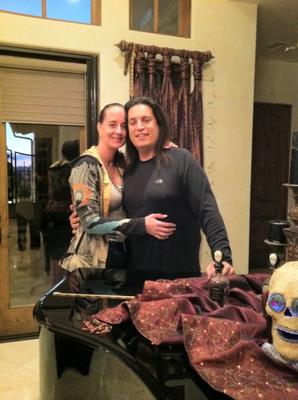 My story I need help. My wife had been talking online to a man she met. I found out they were having an emotional affair. When I confronted her we argued but it quieted down. About a week later, she asked me for a divorce and started moving all of her belongings out of the house. I gently spoke to her and asked her to work with me to make things better. She said she would then moved out after I had left for work. I didn’t hear from her for a week and then found out she drove to my sisters house in California. When she called, she was drunk and was attacking me viciously. She hung up and then a week later she called me from jail. She had been arrested for a DWI. She asked me to bail her out and so I did. A few days later, she emailed me to attack me once more. I haven’t heard from her since. There have been many people who have come between my wife and I with one of them being my own sister. I truly need a miracle! I need for God to remove everyone who is stopping my wife from coming home. I need God to restore my marriage! Through prayer and counseling I’ve been working to become who God wants me to be. I love my wife and want to take care of her. She’s on a very dark and destructive path. My name is Raphael and my wife is Anita-Eve.